Are Snus & Nicotine Pouches Haram? And How To Order In Arabic Countries

According to the current rulings of Sharia, Nicotine Pouches are not Haram (forbidden), but Snus is forbidden. It is one of the reasons why Nicotine Pouches like the ones below are in high demand instead of Snus.

The following nicotine pouches are the most sold products in the UAE and Qatar.

There aren't many Fatwas (Islamic Legal Rulings) on Snus. However, by looking at the other fatwas passed on things like smoking and alcohol, we can understand why smokeless tobacco products are prohibited. We'll approach the issue in a step-by-step manner to avoid any confusion.

Rulings on Self-harm and Intoxicants

In the same way, cigarettes have toxic chemicals which harm your body. How? Cigarettes are a leading cause of cancer and cardiovascular disease because of all the carcinogens found in them. Cigarettes also reduce your physical and mental capabilities (In simpler words, they make us dumber and weaker!). Yeah, I, too, was shocked when I heard it the first time.

Due to the severe health hazards associated with cigarettes, they are frowned upon by Islamic Scholars. The Grand Mufti passed the first recorded fatwa against smoking in Morocco in 1602. The Grand Mufti prohibited smoking, but the people didn't like this ruling. The scholars/muftis who gave the fatwa had to flee the country.

In 2009, the Grand Majlis E Ulama of Indonesia deemed smoking in public and around pregnant women Haram. The Majlis E Ulama also stated that smoking alone was also Makruh (Discouraged). The Grand Mufti of Saudi Arabia also prohibited smoking. The main reason cited for his ruling was the adverse health effects of cigarettes.

As of today, almost every grand Islamic council and sect has prohibited the use of cigarettes. The bottom line is that anything that causes mental or physical harm is prohibited, according to Shariah. How is this connected, Snus? 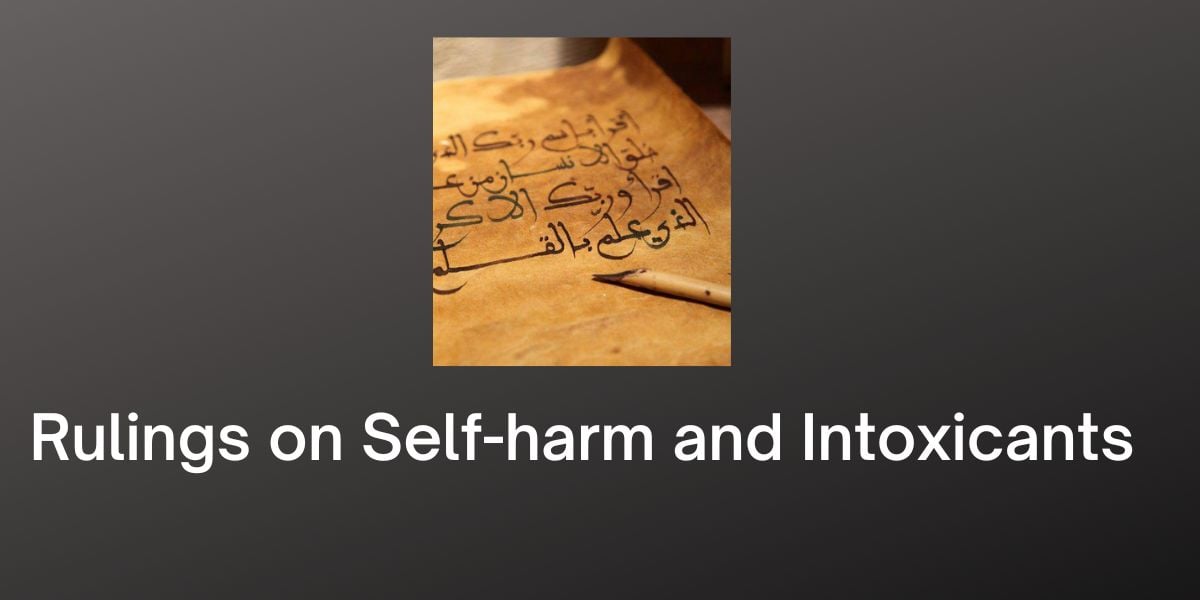 Snus and Tobacco Use: The Abysmal Rabbit Hole

Snus is a smokeless tobacco product used as a substitute for cigarettes. In Norway, Sweden, and some parts of Europe, Snus is used as a recreational object. The high nicotine content and variety of flavors are enough to hook the attention of most thrill seekers.

Additionally, research from leading organizations like the NCBI and have concluded that Snus is less harmful than Chewing Tobacco and Cigarettes. Using Snus doesn't harm the people around you, either. Cigarette smoking damages the lungs and bodies of the people around you. According to the NCBI, second-hand smoke is more pernicious to human beings than direct inhalation.

If Snus is so much better than cigarettes, why is it forbidden in Islam? It is forbidden because it isn't wholly harm-free, and it is very addictive. Using any form of tobacco has deep-reaching adverse effects on your mental and physical health. What are the adverse effects of snus use? Snus users may experience:

Minors are at even greater risk than adolescent snus users. Since using Snus as a recreational product is akin to throwing your mental and physical health into the sea, religious scholars have deemed it inappropriate. Ideally, Snus should be used only as a harm reduction tool when Nicopods fail in curbing your cravings. 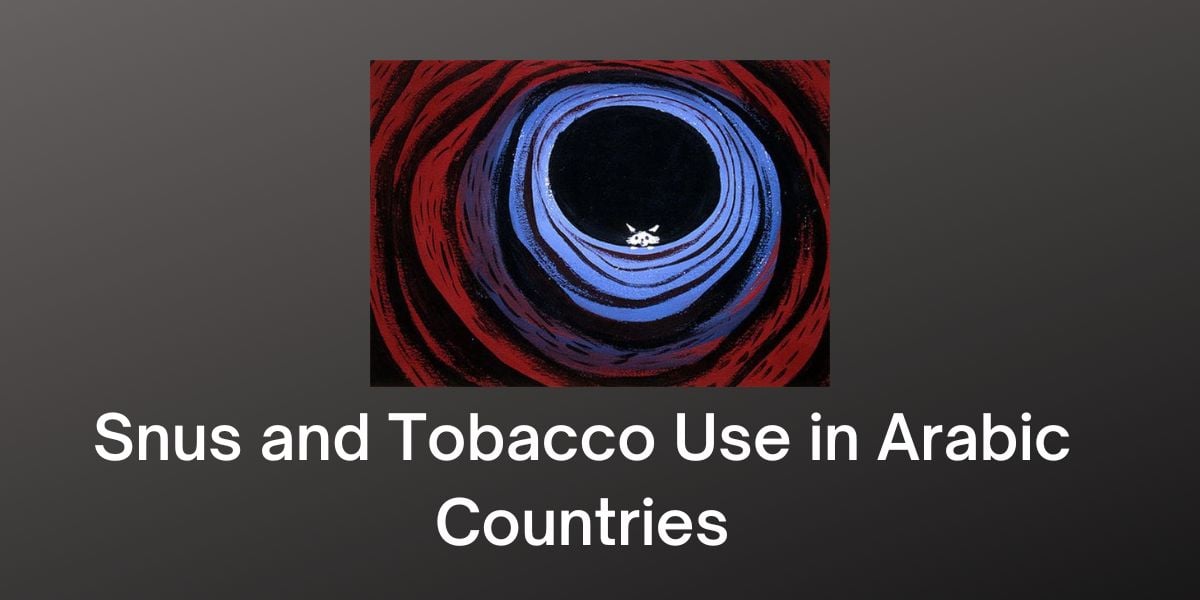 Has the Ruling on Snus Affected people?

Unfortunately, no. The ruling has not been accepted by most Muslims around the world. Many Muslims in South-East Asia and the Middle East still use Snus. The prohibitions on cigarette and smokeless tobacco use have added a sort of societal pressure.

However, other than this pressure, it hasn't been practical. Instead, the number of smokers has increased by almost 223%, according to the WHO. In the same way, the prevalence of snus use has also increased. Smoking and snus use among young teens is even more alarming.

A recent study found that university students were the most prevalent users of nicotine and tobacco in Muslim countries. We can attribute this rise in the number of snus users and smokers to societal changes and aggressive campaigns of cigarette manufacturers.

Nicotine pouches are not forbidden in arabic countries

Nicopods are tobacco-free alternatives to cigarettes. According to Think Global Health (an organization dedicated to global public health and safety), Nicopods are the least harmful way of ingesting nicotine. If anything, nicopods definitely beat smoking cigarettes. You aren't exposing yourself to the same risk of oral cancer as people who use smokeless tobacco.

What makes nicopods even more impressive is that quitting them is easier than quitting tobacco. Nicopods are less addictive and are great substitutes for cigarettes and Snus. In some parts of the world, nicopods are actually prescribed to cigarette and tobacco users who want to quit their addictions. 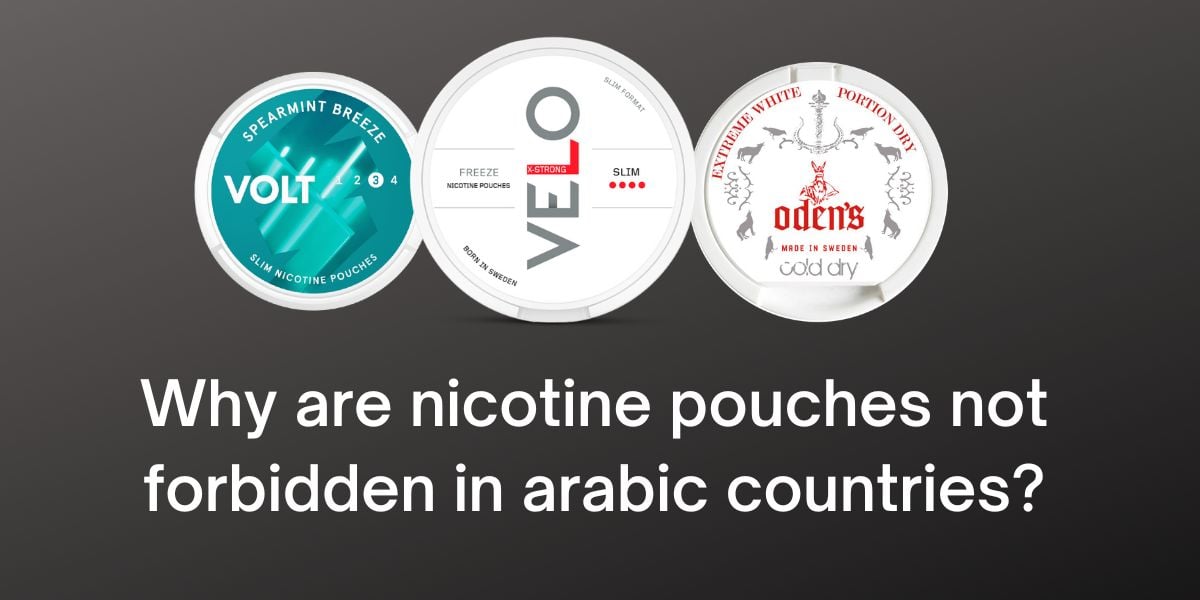 How can I Quit Tobacco Smoking?

We understand that quitting cigarette use isn't easy, but it isn't impossible either. You can say bye-bye to your addictions with a bit of effort and the proper routine. The ideal way to eliminate your addictions is to find a less harmful substitute and reduce your dependence until your nicotine dependence is no more.

We usually recommend switching to smokeless tobacco and then to nicopods because it makes the transitions easier. However, since Snus is forbidden, you can try strong nicopods. It may sound confusing, which is why we've created a guide on How to Quit smoking for our Nico-fam. You should also check out 10 Best Tobacco Free Nicopods if you need some recommendations. 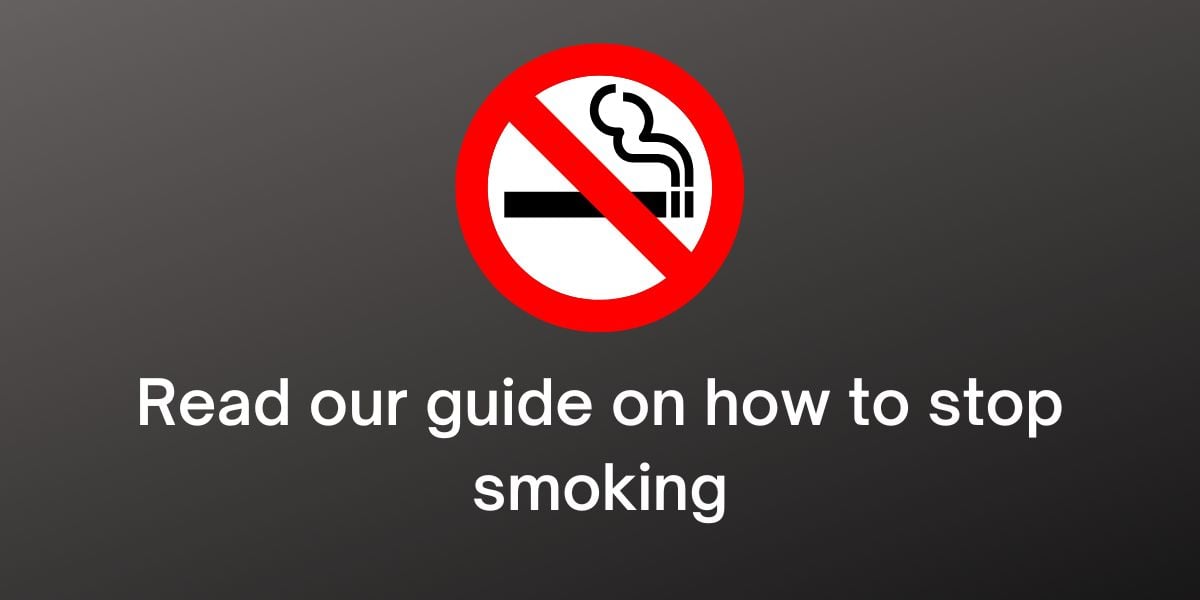